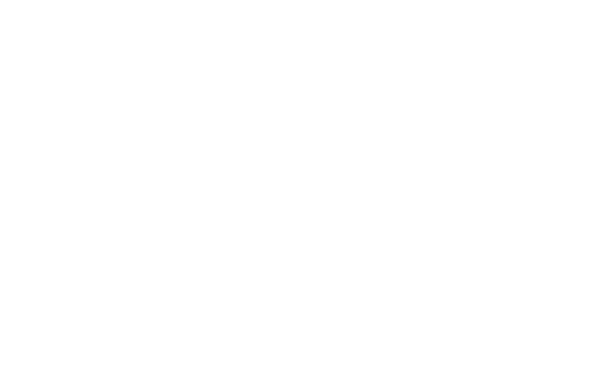 The Earlens is composed of three parts: the Photon Processor, the Light Tip, and the Lens. How do they work together to give you a broader hearing range, and the cleanest sound quality?

But unlike the hearing aid – which takes sound and simply increases its volume – the Earlens converts the sound into light.

The light is beamed out through the Light Tip to the lens. That said, the Earlens does not have flashlight capabilities. Although it uses light, the light is non-visible. Your ears will unfortunately not have light shooting out of them.

But what your ears will have with an Earlens is more comfort. Instead of that clogged feeling with hearing aids, the Earlens is custom made and open fit to give you a natural feeling.

To learn about the next step in the EarLens process – a tympanic lens placed on the eardrum – continue reading this series.

Excited for the possibilities of this new technology? Schedule a comprehensive audiological and medical exam with our specialists at Arizona Hearing Center to discuss the Earlens device. Call now at 602.313.1243. 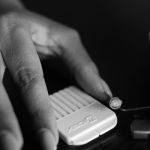 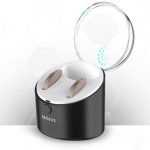