Is Popping Your Ears Bad For You?

So, what’s the final verdict? Is popping your ears bad for you? 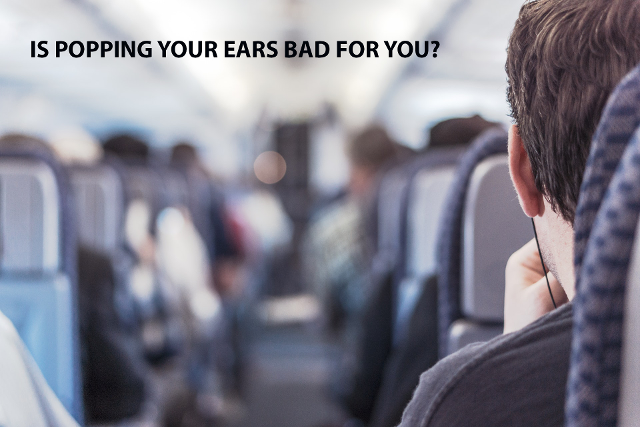 Well, first, let’s talk about what happens when you pop your ears:

A long, thin tube called the Eustachian tube connects the back of your nose and the middle ear (the space behind your eardrum). When you pop your ears, you are actually pushing air from your nose, up your Eustachian tube and behind your eardrums. This is why when air pressure suddenly changes for example in an airplane, popping your ears can help with that muffled feeling because it equalizes the pressure on both sides of the eardrum.

With this knowledge, there are two big reasons you may have heard that it’s bad to pop your ears.

One, because the Eustachian tube is connected to the nose, it is also in the presence of all the liquids and bacteria that exist inside your nose. While normally this isn’t a problem, popping your ears when you’re sick can push not only air, but also spit, snot and other unwanted liquids into your middle ear, increasing the risk of an ear infection.

Second, holding your nose and blowing out is the best way to pop your ears but if you aren’t careful, you can blow out your eardrums. This is especially a concern for people with damaged or weakened eardrums.

Conclusion? Popping your ears is not good or bad for you. Like much else in life, it can be done in moderation.

The only time you will ever need to forcibly open your Eustachian tubes occurs when they are blocked or won’t open. If this happens, you should consult a doctor about the next steps to take. This may include trying to pop your ears or inserting tubes into the eardrum.

If you are having trouble with your ears, give us a call at Arizona Hearing Center at 602-307-9919 so we can schedule a hearing test for you. 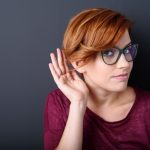 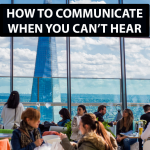